United Tribes is located on what was originally open prairie. It is situated on a grassy plain a short distance from where a meandering stream, Apple Creek, turns to enter the wide Missouri River south of Bismarck. The area was originally the territory of Mandan, Hidatsa, and Arikara People, later Dakota and Lakota.

The college’s 230-acre campus along Bismarck’s University Drive, lies in close proximity to the site of a historic encounter between military troops and Tribal People. In July 1863, a militia force from Minnesota, commanded by Henry Hastings Sibley, pursued, across what is now the college site, a mixed assembly of peaceful Dakota and Lakota family groups that were hunting east of the Missouri River. The Apple Orchard or Apple Creek Fight resulted in a nominal victory for the tribes. Sibley’s force of more than 2,000 men inflicted punishment by killing and wounding warriors and destroying tons of camp goods, lodges and the yield of the hunt. But the warriors enabled the women, children, and elders to flee across the Missouri River, avoiding what would have been a certain massacre at Apple Creek. *

In 1895, Congress established the second Fort Abraham Lincoln with construction beginning in 1899.** The original fort consisted of 30 brick structures used to garrison troops on and off in the early decades of the 20th Century. From 1902 to 1916, the fort was a mobilization point for troops headed for conflict in the Philippines and the border dispute with Mexico. It was also used to assemble and prepare troops for World War I.

Beginning in 1928, a Citizen’s Military Training Camp was established on-site. In the 1930s, the fort served as regional headquarters for the depression-era work program Civilian Conservation Corps (CCC).

During World War II, from 1941 to 1946, a portion of Fort Lincoln was cordoned off for human confinement. A 10-foot-high cyclone fence topped with barbed wire and fortified with guard towers signaled the fort’s conversion to an internment camp in the U.S. Justice Department’s Alien Enemy Control Program. Upwards of 4,000 men, detained by the FBI, were held there. Included were German and Japanese nationals and American citizens of Japanese ancestry.

In 1948, the property became headquarters for the U.S. Army Corps of Engineers during the construction of North Dakota’s Garrison Dam and Lake Sakakawea that inundated thousands of acres of tribal lands along the Missouri River.

In 1966, the site was declared excess property by the military and retired from use. The site was remodeled and served as the Lewis and Clark Job Corps Training Center until 1968, and briefly hosted Peace Corps training in the summer and fall of that year.

After acquiring the site, United Tribes began educational training programs in September 1969. The Federal government transferred ownership of 87 former Fort Lincoln buildings and 106 acres of property in 1973. UTTC has continued to repurpose the buildings for educational uses, adding new facilities and expanding the campus. ***

* See research and narrative entries about the Apple Creek Fight by Dakota Goodhouse, UTTC Native Studies Instructor
** Bismarck’s Fort Lincoln is the second military post in the area with the same name. The first was the frontier military post south of Mandan, ND, on the west side of the Missouri River. That Fort Lincoln was made famous by the brief presence of its commanding officer George A. Custer from 1874 to 1876.
*** UTTC’s use of Fort Lincoln has been beneficial to Bismarck/Mandan. Five decades in service to Indian education is the longest continuous occupation and use of the fort’s facilities for one purpose. None of the sporadic military occupations or government programs lasted as long. Nor did they contribute as much culturally and economically to the community. Economic impact studies show the college contributes much tens-of-millions-of-dollars indirect funding into the local economy each year. 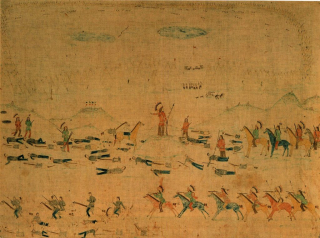 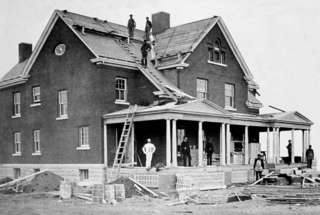 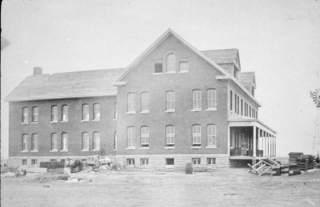 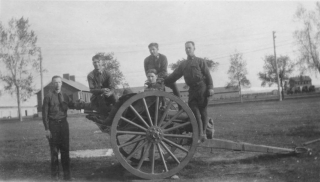 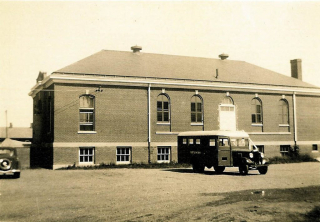 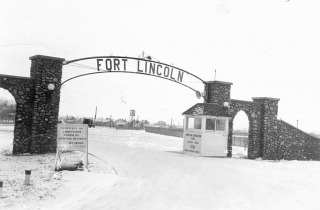 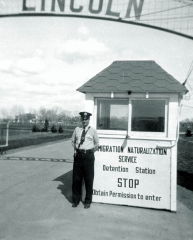 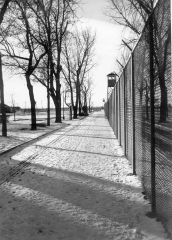 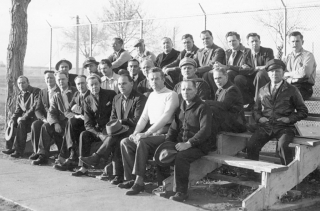 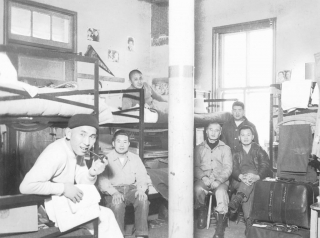 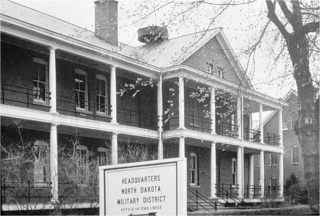 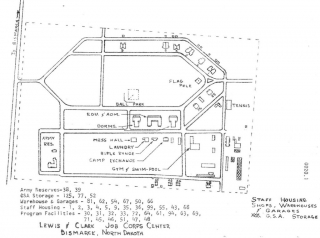 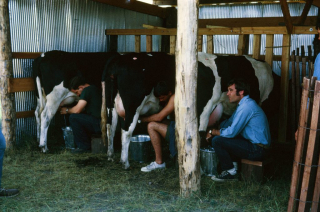 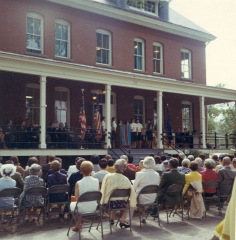 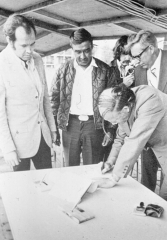 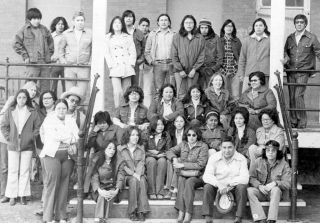